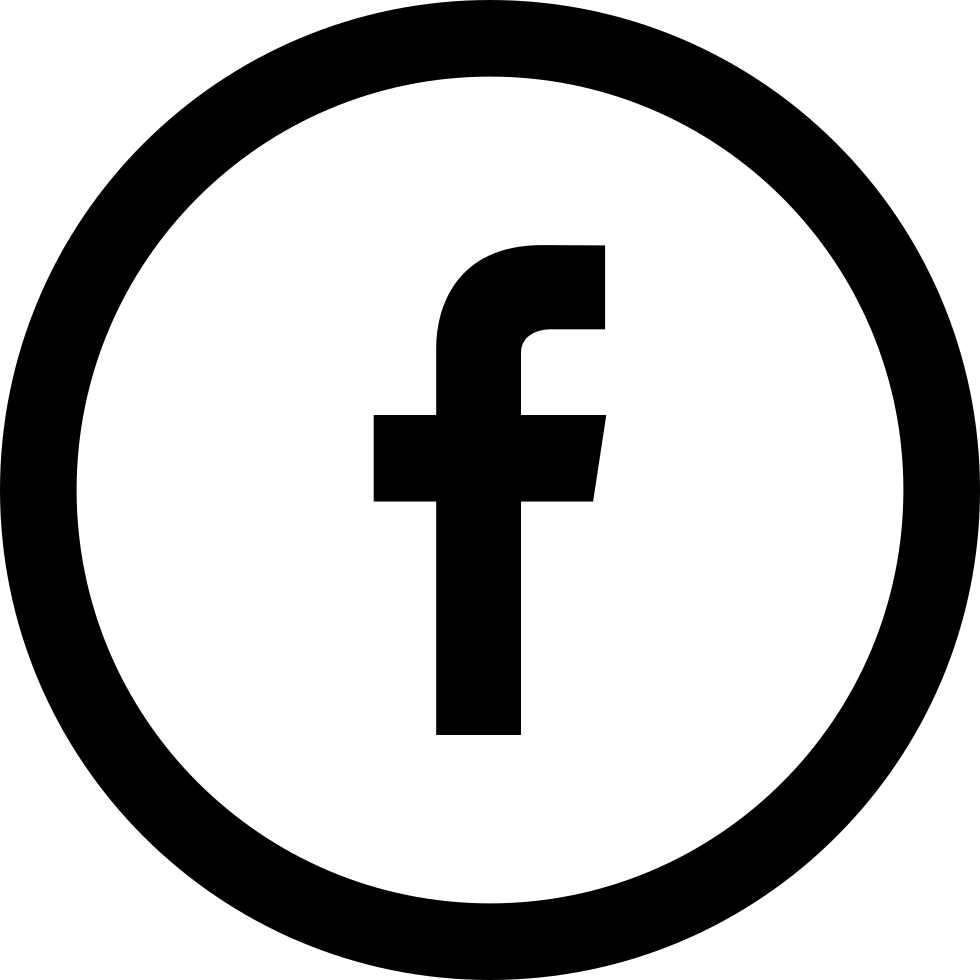 FKM (by ASTM D1418 standard) (equivalent to FPM by ISO/DIN 1629 standard) is the designation for about 80% of fluoroelastomers as defined in ASTM D1418. Other fluorinated elastomers are perfluoro-elastomers(FFKM) and tetrafluoro ethylene/propylene rubbers (FEPM). All FKMs contain vinylidene fluoride as a monomer. Originally developed by DuPont (Viton), FKMs are today also produced by Daikin Chemical (Dai-El), 3M’s Dyneon (Dyneon Fluoroelastomers), Solvay Specialty Polymers (Tecnoflon), HaloPolymer (Elaftor) and several Chinese manufacturers. Viton is now manufactured by Chemours. Fluoroelastomers are more expensive than neoprene or nitrile rubber elastomers. They provide additional heat and chemical resistance. FKMs can be divided into different classes on the basis of either their chemical composition, their fluorine content or their crosslinking mechanism.

On the basis of their chemical composition FKMs can be divided into the following types:

There are three established crosslinking mechanisms used in the curing process of FKMs.

FFKMs (by ASTM 1418 standard) (equivalent to FFPMs by ISO/DIN 1629 standard) are perfluoroelastomeric compounds containing an even higher amount of fluoride than FKM. They have further improved resistance to high temperatures and chemicals and even withstand environments where Oxygen-Plasma are present for many hours. Certain grades have a maximum continuous service temperature of 327 °C (621 °F). They are commonly used to make O-rings and gaskets that are used in applications that involve contact with hydrocarbons or highly corrosive fluids, or when a wide range of temperatures is encountered. mcm-ol seals nv even has a FFKM (Evolast®) that reaches temperatures from -50°C till 340°C

For vacuum applications, demanding very low contamination (out-gassing and particle emission) as well as high temperature operation (200 – 300 °C) for prolonged out-baking or processing times and where a copper or metal sealing is not possible or very inconvenient/expensive, a custom-made, clean-room manufactured, sealing such as Kalrez 9100, SCVBR or Perlast can be used. After manufacturing, they are O-plasma vacuum cleaned (and/or vacuum baked) to reach out-gassing performance similar to Teflon while reaching vacuum leak tightness (permeability rates) similar to FKM (Viton) compounds. This combination of properties allows FFKM seals to reach well into UHV pressures without the use of metal sealing. However, they are significantly more expensive than standard FKM O-rings.