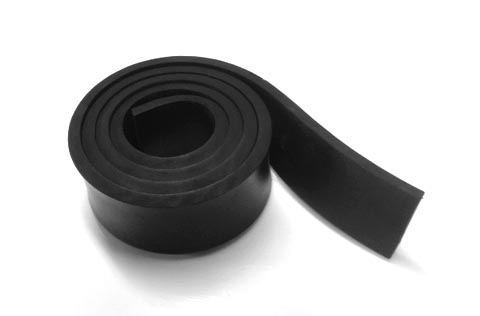 Fluoroelastomer (FKM) is a special class of synthetic rubber designed for very high temperature operations up to 200 degrees. Rising demands from the aerospace industry owing to its distinctive features is the main reason for substantial growth.

Regions of Asia Pacific account for the largest Fluoroelastomer (FKM) market share owing to the increased demand in automotive, pharmaceuticals and industry of food processing. High capital investments done by emerging economies like India and China will also contribute towards the rise in Fluoroelastomer market, during the period. North America and Middle East contribute a considerable share in the market owing to its growing aerospace and automotive industries and oil and gas industries in the region, respectively. Furthermore, the government regulations against harmful emissions would be a driving factor towards helping the growth of fluoroelastomer.

Global fluoroelastomer market is segmented on the basis of fluorine content present, into three categories viz., tetrafluoro ethylene/propylene rubbers (FEPM), fluoroelastomer polymers (FKM), and perfluoroelastomeric compounds (FFKM). The percentage of fluorine varies from 66%, 68% and 70%. FKM is the major contributor due to its base resistance and better performance in high temperatures. FFKM is the second topmost contributor due to its property of high fluid resistance in coatings and paint production and recovery of oil and gas processes. FEPM contributes through its increased demand in aerospace industries as an effective sealing agent.

Fluoroelastomer (FKM) market trend is growing due to its various features. It has excellent resistance to chemical attacks by acids and fuels and very good resistance to oil. It is known to showcase limited resistance to polar fluids like steam and menthol. The high ratio of fluorine to hydrogen, strength of carbon-fluroine bond and the absence of unsaturation has made fluoroelastomer excellent in oil resistance and high heat stability. 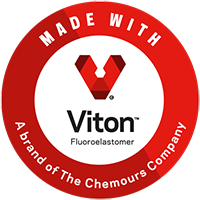 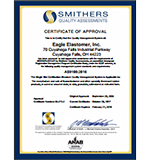 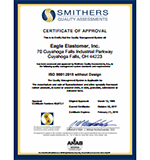